David Summons
posted on 6 months ago — updated on 3 months ago
Scandals
Once again, Miguel Arroyo is in the spotlight for a new scandalous topic. This time, it's been discovered that he registered an older player with a fake birth certificate.

Thanks to facebook, we catch wind of stories all the time due to our readership and followers. This scandal is no different: 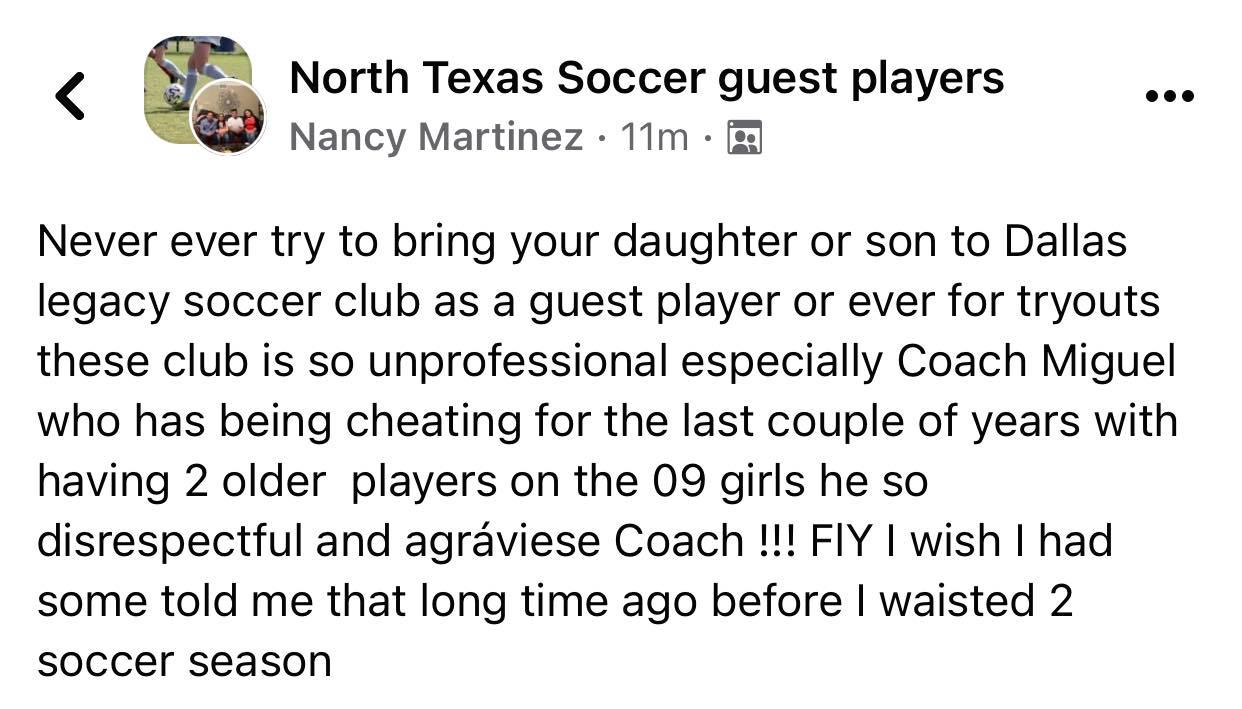 After some digging and compiling sources close this the team and issue, here is what we've learned:

Allegedly,   Dallas Legacy 09 Girls team registered an older player, under the assumption that all of the girl's documentation was authentic (birth certificates, registration forms, etc.). However, in or around October 2021, it was confirmed to coach Miguel that the player in questions was indeed older. 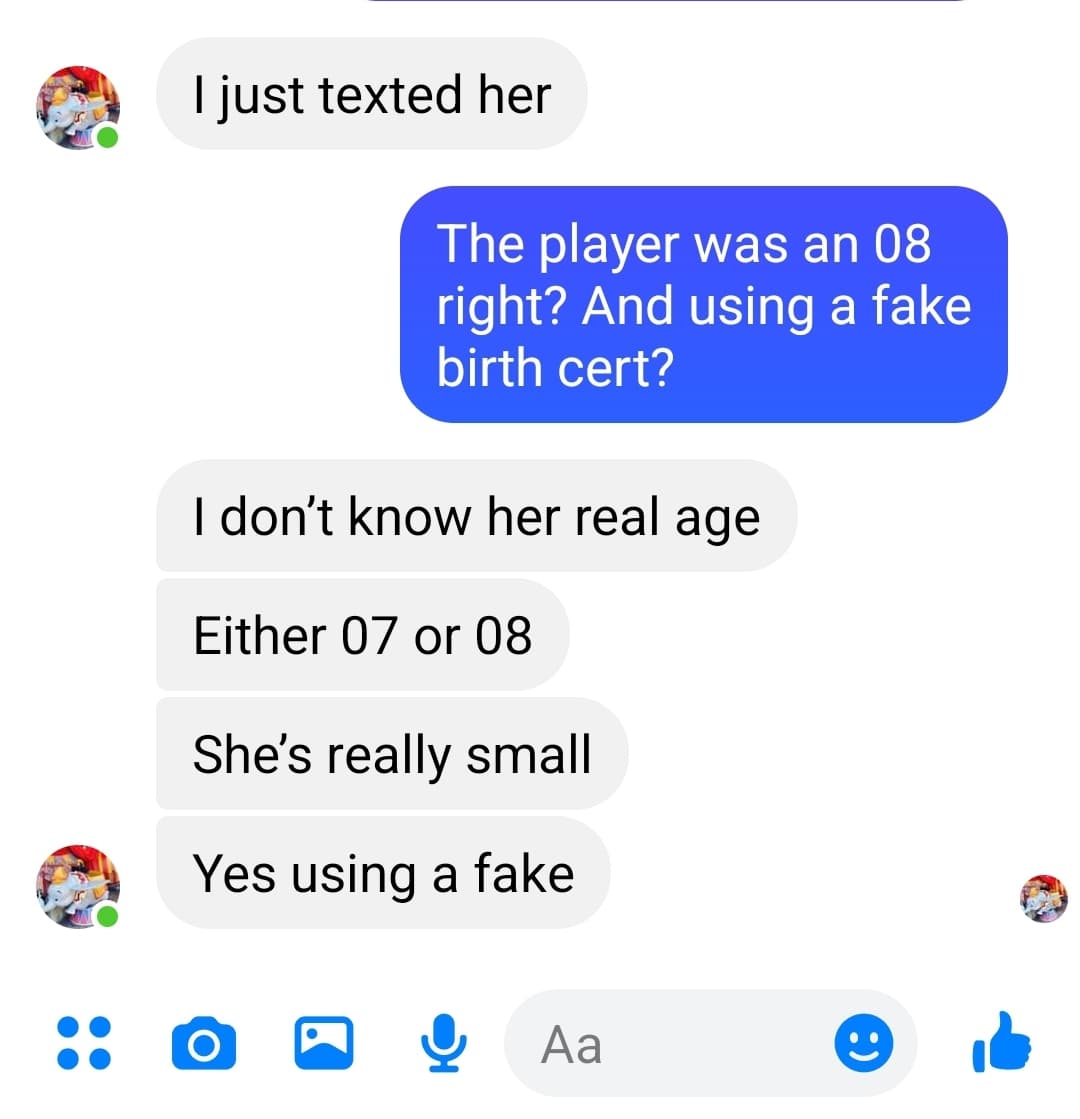 Miguel alleges that at that moment, he removed the player from any/all game lineups and went as far as sending this email to Nicole James:

*Note: Nicole James herself is under suspension for documentation tampering via the NTSSA ban list. It appears that she's coaching Miguel to claim that the player hasn't paid or played in order to secure a quiet release. Again, these are editor's notes, not confirmed facts.


Also, Miguel was able to provide this email from the mother of the child in question, in support of his claim that he didn't know about false documentation: 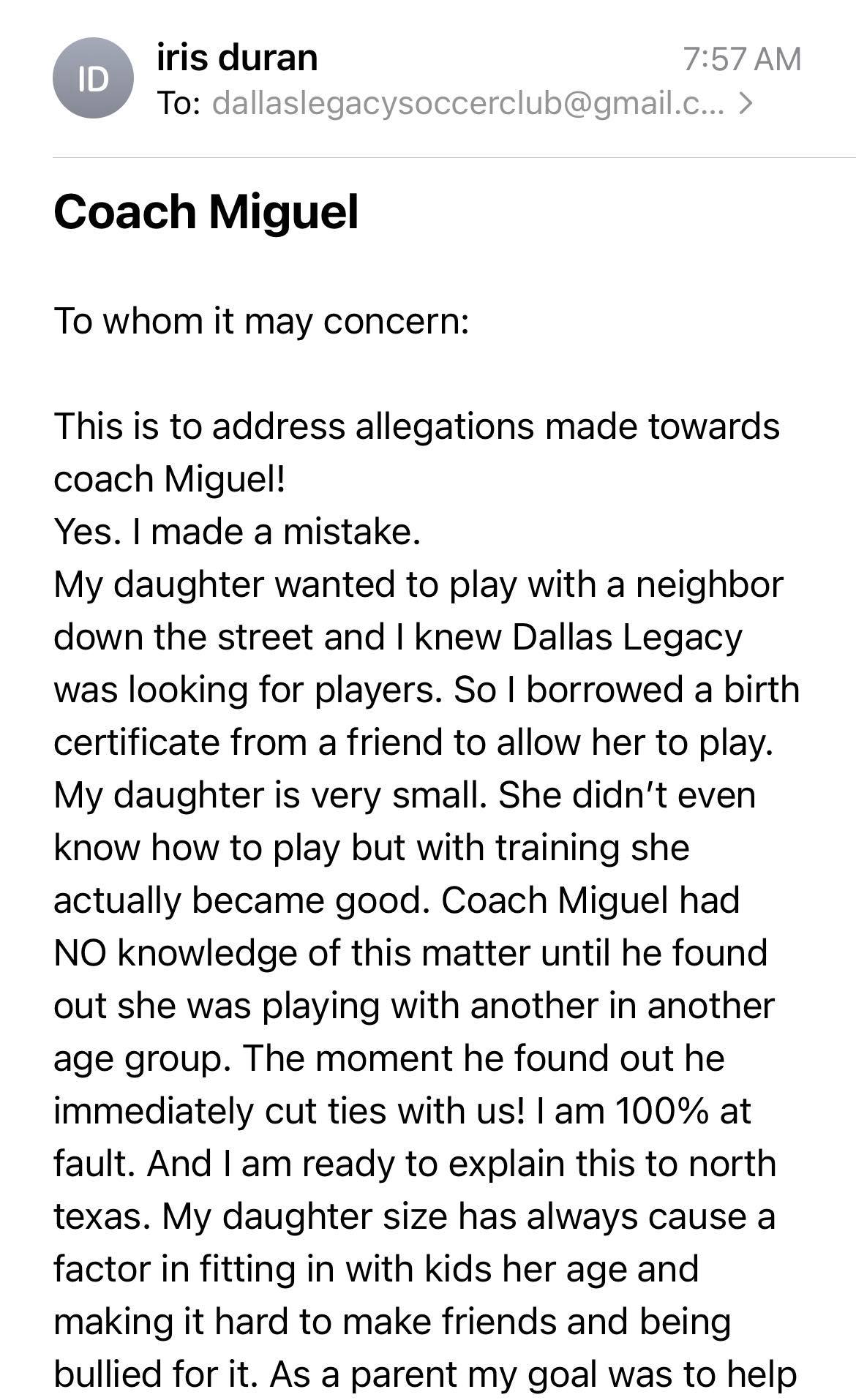 All of the evidence seems to support Miguels claims that he was unaware of the older kid, and that he took measures in October 2021 to remove the player from the games and team in general. But... there is more.

So what's going on ?

All the evidence seems to lineup, and Miquel even claimed that he was being  blackmailed by a parent to force a release .... However, a staffed source (within our FUT411 team ), was able to confirm that the coach actually played the illegal player in a Girls Classic League match as recently as April 2022.   As for the blackmail claims, none can be confirmed, but we will continue investigating these claims. Regardless, Coach Miguel's web of lies has seem to entangle him, as he himself confirmed to the source that he played the illegal player in April, 5 months after he allegedly learns of the fake birth certificate.

So you be the judge. What do you think? Are you buying the claims of Blackmail? Did Miguel know?

As always, we'll keep digging as new information comes forward.  Join our FB group and let us know how you really feel.