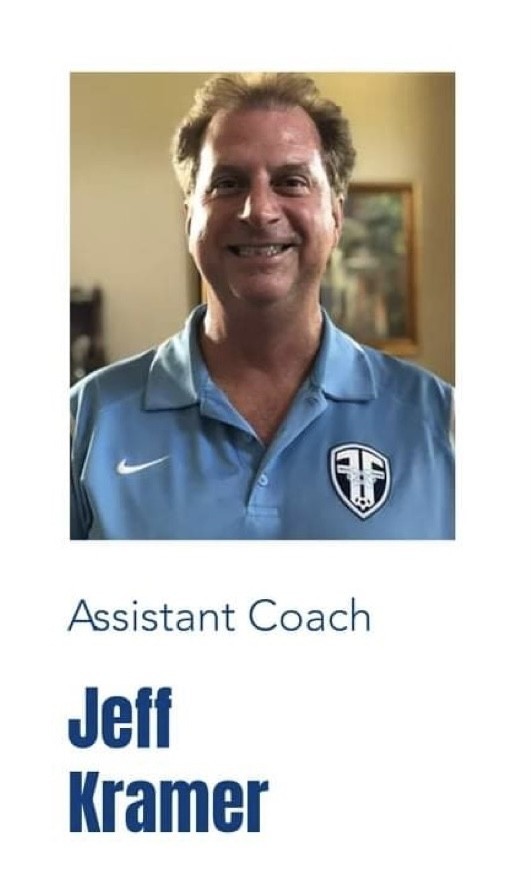 The game on Sunday, January 16th at Blue Sky Carrollton between Frisco Fusion 08B and their opponents should have ended like the thousands of other games played this winter in North Texas. Instead Coach Jeff Kramer of Frisco Fusion decided his emotions were more important than the children he had been trusted with coaching that night. In a video shared with FUT411 several players can be seen coming to the bench, after a difficult 5-4 loss, complaining about the officiating. Instead of correcting the behavior Kramer agree’s with the players stating “I know, I know”. Kramer proceeds to step out onto the field pointing to each official and aggressively telling them how he felt about their performance in a nearly meaningless game of youth soccer.

The ref then appropriately shows Kramer a post game red card meaning he’ll be unable to coach the team’s next game. Kramer attempts to grab the card and when he’s unable to do so he appears to punch the ref in the back of the head. The opposing coach can be heard asking Kramer what we are all left wondering, “What’s the deal, Coach?”.

We’ve also learned that in addition to coaching, Jeff Kramer is also a certified referee who refs local leagues and acts as an on-site Ref coordinator at local tournaments.

“Frisco Fusion has been made aware of the recent incident at Blue Sky. We do not condone any unacceptable behavior by members of our coaching staff or by our teams. While we wait on the proper authorities to investigate the matter in question, we have taken appropriate action with the parties in question.”

We’ve all at one time or another disagreed with an official. Every parent or coach involved in youth soccer has at some point left a game thinking the refs they had that night didn’t do a very good job. There’s a mountain of difference between thinking someone didn’t do a good job and being so upset over the results of a youth soccer game that you attack someone. It is our hope that Jeff Kramer pays fully for his actions and never sees the sideline of another youth sporting event again.