Federal authorities have charged a high-ranking executive of a former Waltham-based national youth sports business as they investigate whether company officials violated immigration laws by allegedly bringing more than 100 foreign soccer coaches into the United States under the pretense they would work as scouts for professional teams, including the now-defunct Boston Breakers.

Capell, 39, of Southborough, who served as Global Premier’s COO from 2010-19, when federal agents raided the company’s offices as part of the inquiry, has agreed to plead guilty, prosecutors stated. The offense is punishable by up to five years in prison, three years of supervised release, and a fine of $250,000.

The alleged conspiracy occurred “in the course of his employment,” Capell’s attorney, Derege Demissie, said in an interview. “It was not like he was benefitting. By all accounts, he is a very responsible family person, well liked by friends and colleagues, and respected in the community. We hope this will come to a quick resolution and he can put this behind him and move on with his life.” A plea hearing has yet to be scheduled.

From at least 2016-19, Capell and the three other individuals allegedly ”conspired to defraud federal agencies by submitting false and fraudulent visa petitions in order to secure work visas for hundreds of GPS employees,” the charging document states.

Under the alleged scheme, Global Premier, which operated scores of private clubs, leagues, tournaments, clinics, and international residence academies, reached financial agreements with professional teams that helped secure visas for youth coaches as the company rapidly expanded across the country, according to its records and former personnel. The sponsorship, ticket, and scouting-service agreements were valued from about $25,000 to $50,000 per team, records indicate.

At least seven professional soccer clubs, including the Breakers, New Jersey-based Sky Blue, and the former Syracuse Silver Knights, participated in the arrangement, according to the charging document.

In addition, Global Premier itself fraudulently obtained an unspecified number of visas for its employees, prosecutors allege.

The case is under investigation by the US departments of Justice, Homeland Security, Labor, and State.

Capell’s alleged co-conspirators are not named in the charging document, but the Globe has verified through a review of court documents, business records, and interviews with key figures that they include Joe Bradley, Global Premier’s co-founder and former CEO, and Keith Pabian, the founding partner of Framingham-based Pabian Law, which specializes in immigration matters for teams throughout the soccer industry.

Bradley, of Newton, said in a statement to the Globe, “We acted, at all times, with the direction of legal counsel. We particularly sought out and relied upon immigration counsel and did as that counsel advised that we do. I do not believe that we violated any immigration laws and we certainly aimed to comply with all the laws.” 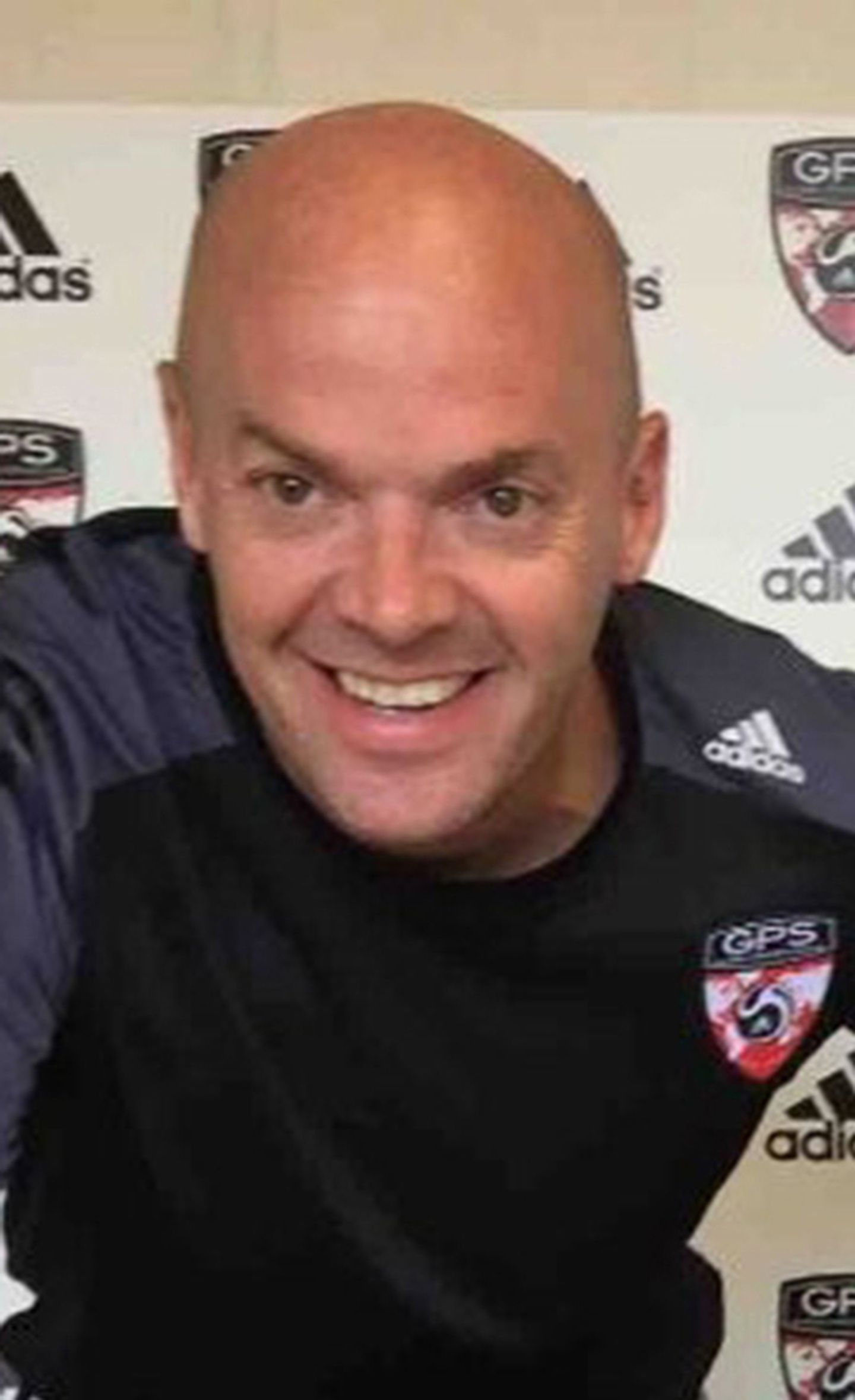 A former co-managing partner of the Breakers and the team’s former general manager are cited in the charging document as “Individual-2″ and “Individual-3,” but not as co-conspirators. The club’s former managing partners, John Power, of Weston, and Michael Stoller, of Newton, declined to comment. The former general manager, a Briton named Lee Billiard, has returned to England and could not be reached.

Global Premier records show that company officials, during the period under scrutiny by law enforcement, were scrambling to secure various types of visas for foreign coaches as demand grew and US immigration restrictions tightened. Global Premier operated programs in more than 20 states from coast to coast, as well as in Puerto Rico and Canada.

“There were a lot of very sketchy practices with visas,” Will Wilson, a former Global Premier coach from England, told the Globe. “At the time, you’re not entirely sure it’s above-board, but you go with it anyway because you want a job.”

Global Premier’s arrangement with the professional soccer teams involved a type of visa known as a P-1S, which generally is reserved for essential support staff for pro athletes and teams, such as scouts, trainers, broadcasters, referees, interpreters, and personal coaches for individual athletes like golfers and tennis players. 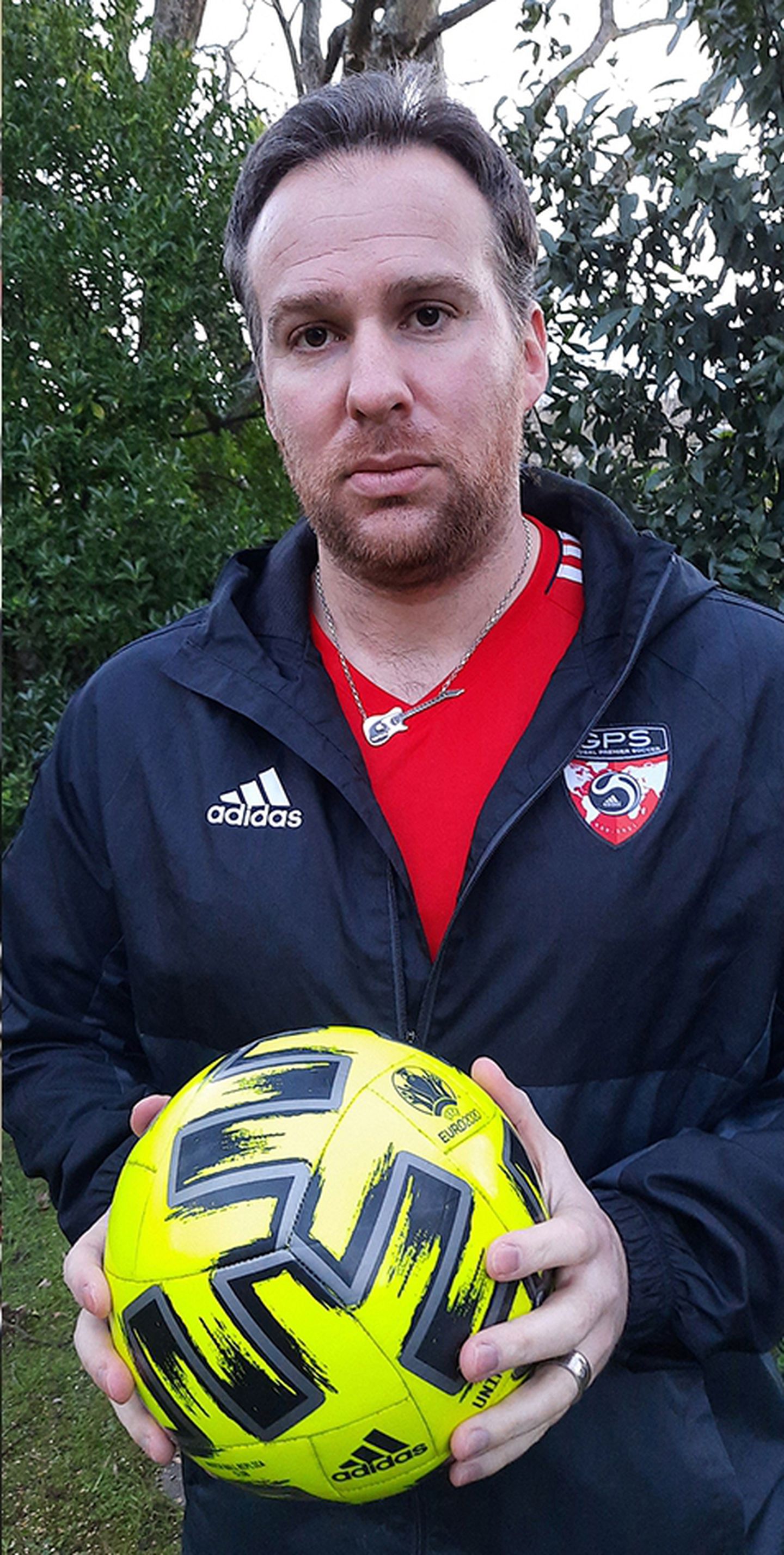 The professional clubs allegedly submitted immigration petitions for P-1S visas, stating they would employ the foreign workers as scouts, and Global Premier instructed the visa applicants, mostly British and Irish, to affirm to US officials that they would work as scouts for the pro teams and live near the teams’ home cities.

However, once the workers received their visas, they fanned out across the country to coach youth clubs affiliated with Global Premier. They never worked as scouts and never were paid by the professional teams, according to former Global Premier coaches and company records.

The alleged visa partnership ended in 2018, after US immigration authorities grew suspicious of the professional soccer teams submitting an unusually high number of petitions for scouts.

Before the Boston Breakers folded in 2018, the organization submitted more than 70 petitions to US immigration authorities stating that foreign visa applicants would scout for the team, according to company records. In fact, the foreigners would coach for Global Premier.

Billiard, the former general manager of the Breakers, who competed in the National Women’s Soccer League and played at Harvard, previously worked for Global Premier.

Among the foreign youth coaches who entered the US by affirming to immigration authorities they would work as scouts for the Breakers was a European who became a manager of one of Global Premier’s New England affiliates.

The coach, who asked not to be identified because he remains in the country and is concerned about his immigration status, said he never scouted or worked a day for the Breakers. But he downplayed the magnitude of the alleged scheme.

Global Premier “told us the company’s immigration lawyers said the visas were legal,” the coach said. “I still don’t know if they were legal. If GPS did something wrong, that’s awful, but it’s not like it involved human trafficking or drug dealing. We were coaching children.”

Other than the Breakers, Sky Blue was Global Premier’s most active partner in the immigration arrangement, submitting petitions for about 40 visa applicants on behalf of Global Premier, according to company records.

Sky Blue’s coach at the time, Christy Holly, also was a friend and former employee of Bradley’s. Both grew up in Derry, Northern Ireland, and played professionally. Bradley also captained the Harvard men’s soccer team in 1993.

“I really do feel for him because when everybody involved goes through their attorneys and follows those guidelines, the expectation is that you’re doing things right,” Holly said.

While none of the Global Premier coaches who entered the country through Sky Blue petitions worked as scouts, Holly said he benefited from scouting information he received from Global Premier’s vast network under Sky Blue’s agreement with the youth soccer company.

“On multiple occasions, that information definitely helped with my decision making when it came to drafting or signing or not signing players,” he said.

Sky Blue’s current management said in a statement to the Globe, “In 2018, Sky Blue personnel became aware of an investigation relating to Global Premier Soccer. The team has received no further information about the investigation since then and has had no relationship with GPS since 2016.”

Sky Blue has been principally owned since 2008 by New Jersey’s governor, Philip Murphy, and his wife, Tammy. A spokesman for the governor said Murphy deferred to Sky Blue’s statement.

As for Wilson, the former Global Premier coach said company officials directed him in 2017 and 2018 to apply for several different types of visas, including a P-1S through the Syracuse Silver Knights of the Major Arena Soccer League.

Wilson said Global Premier advised him to take to his interview with US immigration officials a copy of a Silver Knights contract indicating he would work for the team as a scout.

“DO NOT TAKE YOUR GPS CONTRACT WITH YOU,” the advisory stated, according to a copy obtained by the Globe.

As immigration officials grew suspicious in 2018, they began shelving many P-1S visa applications, according to company records, including Wilson’s. He said Global Premier then recommended he seek a student exchange visa.