This week in the #BragBarn, we are sending a special shoutout to a fantastic group a 2011 girls. Dallas Texans South 2011G (DTS) really put on for the city, as they traveled to compete in the Houston Dash Premier Cup.  This tournament featured many top teams within the 2011 age group, with many top groups from North Texas participating.

The Dallas Texans South 11s battled throughout to earn an undefeated run in bracket play.  Starting with a tight draw (1-1) vs Edmond SC, DTS bounced back with a decisive 2-0 win against Rise SC. In their final group game vs Houston Dash City (host club), DTS battled to a close 0-0 draw.   In the final, DTS faced their only NTX opponent in  against a strong Solar Richie 11s group. The finals match was a battle, ending with the Dallas Texans South 11G pulling out a win in PKs.   Great win and tournament.  However, this isn't a new accomplishment for the girls. Coached by Abdol Adloo, these girls are getting a rep around town for winning championships. Check out the run their currently on: 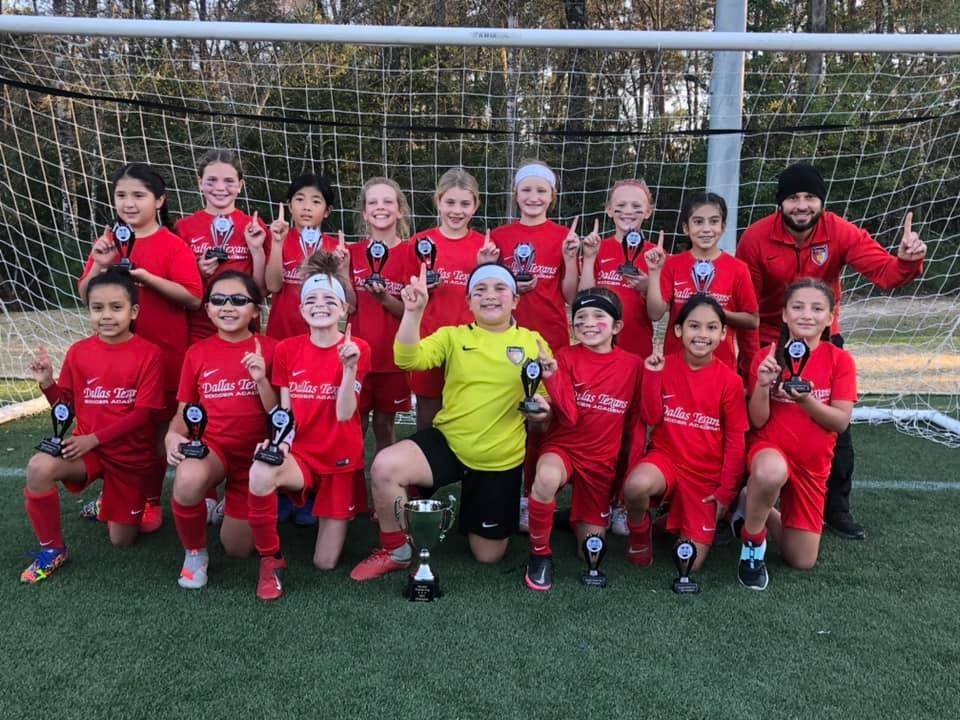 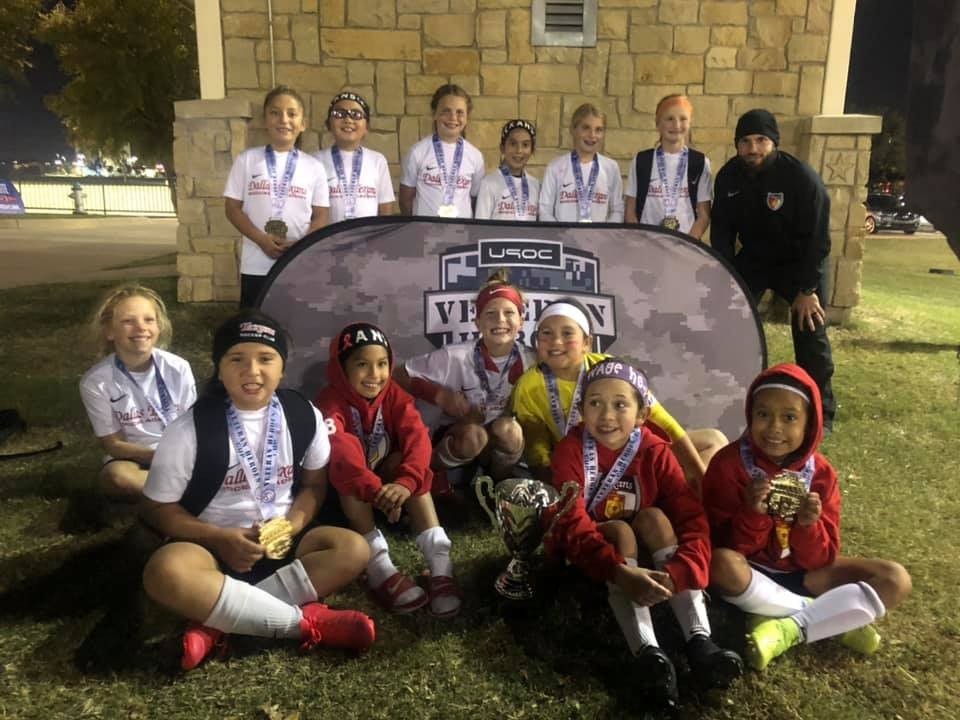 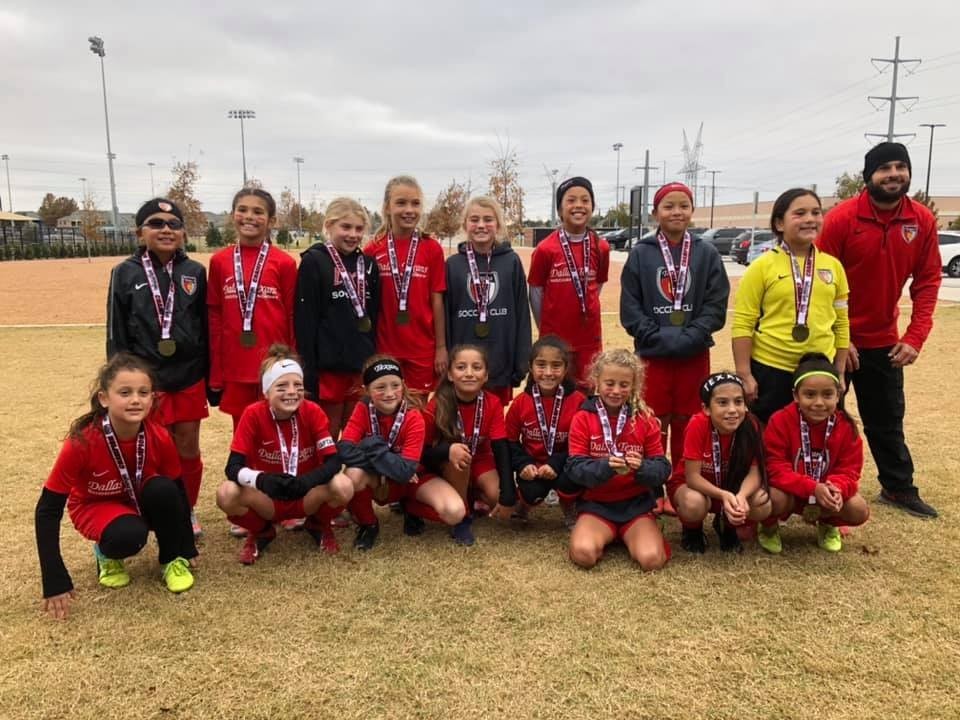 As you can see, these girls are RED HOT!!!  Keep up the great work ladies.